Tony is the director of Tony Caro Architecture Pty Limited. He graduated from NSWIT with Honours and was awarded the University Medal in 1980. He completed post graduate studies (Master of the Built Environment) at UTS in 1995. He was an associate in the internationally renowned practice Harry Seidler and Associates for twelve years, being involved in the design of many major city and urban architectural projects. He is currently a member of the Parramatta SEPP 65 Design Review Panel and guest Design Examiner at Universities.

Louise Chapman graduated top of her Interior Design course in 1980. She subsequently completed her Architecture degree at UTS in 1987, and since that time has worked in private practice. She worked for Harry Seidler and Associates part-time whilst undertaking her degree and continued on a full-time basis as a graduate. During this time, she was involved in both architectural and interior design services for many major residential and commercial projects. In 1995 Louise left HSA to become the founding member of a new design practice in Sydney with Tony Caro. 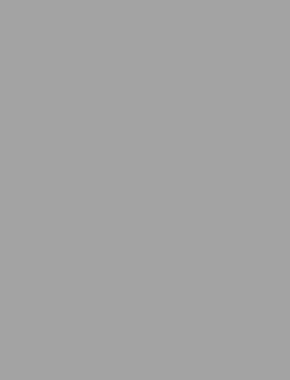